My novels and writing

The Miner Who Would Be A Gannet

A new rather sad short story is available at http://douglasadamson.com/the-miner-who-would-be-a-gannet/ entitled: The Miner Who Would Be A Gannet

‘The Windleton Absurdities’ and ‘Windleton and the Bavarian Incident’ are both available to purchase from Amazon. 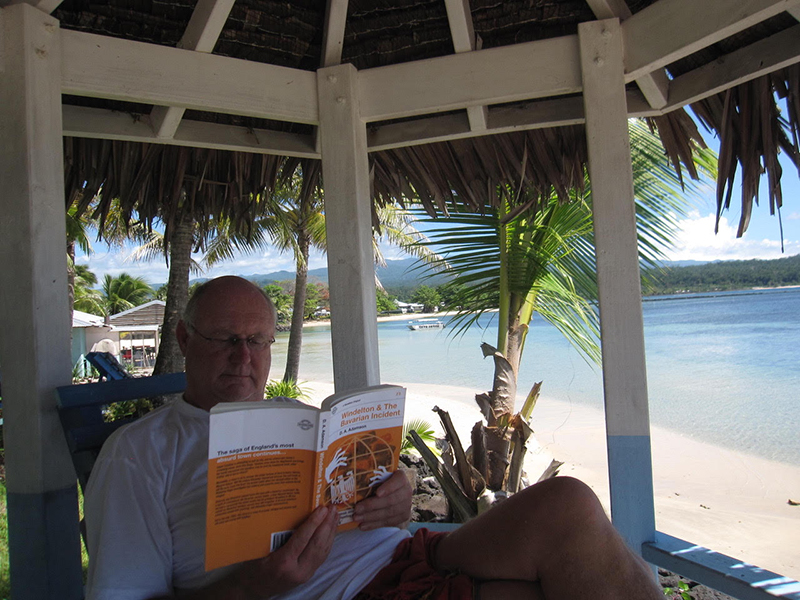 Great to see one of my Windelton adventures being enjoyed across the globe. This picture was taken in New Zealand of my friend, Bob Loosley, coin collector and purveyor of objet d’art, getting stuck into some English dark comedy. If only all reading hideaways could be as idyllic as this one.

Q&A at The Mercer Art Gallery in Harrogate

Videos below show recent book signing and Q&A at The Mercer Art Gallery in Harrogate, to celebrate the launch of ‘Windleton and the Bavarian Incident’.

Some images from The Mercer Art Gallery event: 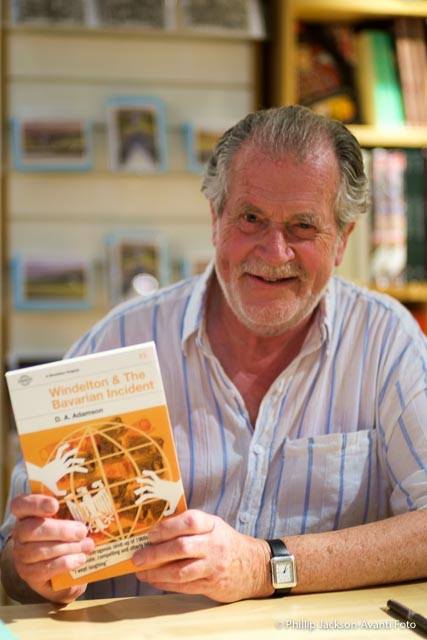 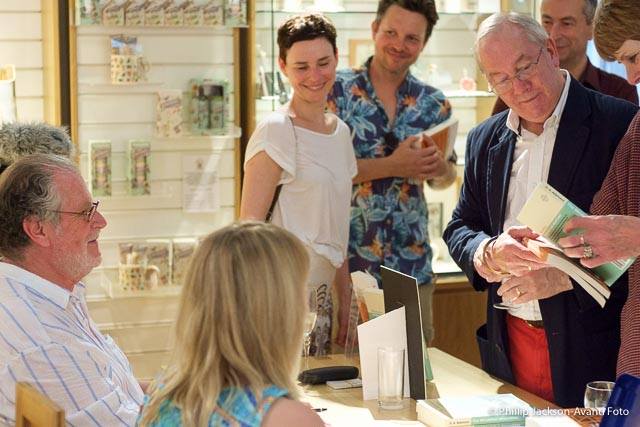 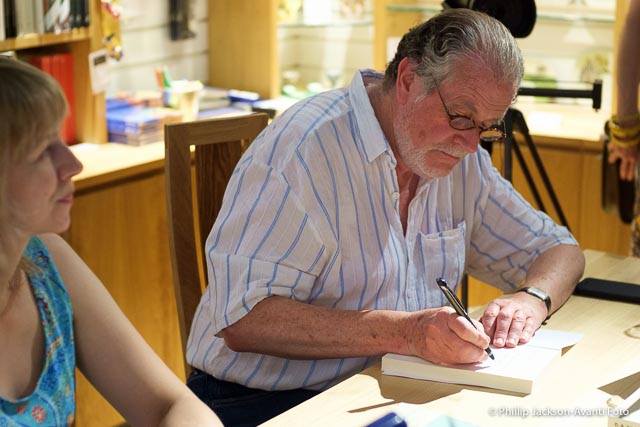 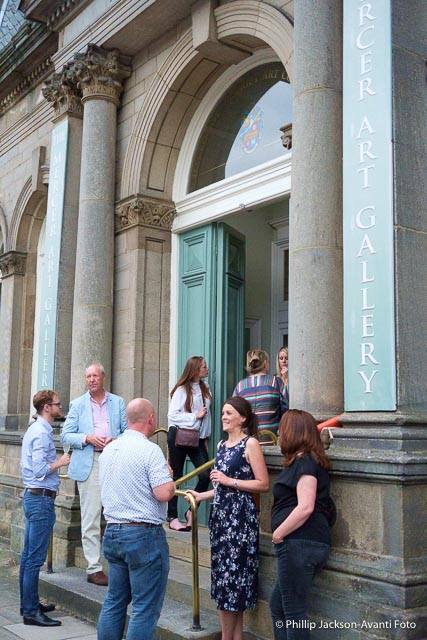 Windelton and the Bavarian Incident

The second book in the Windelton trilogy is officially launched on 22 July 2016 and will be available in both Kindle and paperback formats from Amazon Kindle books. 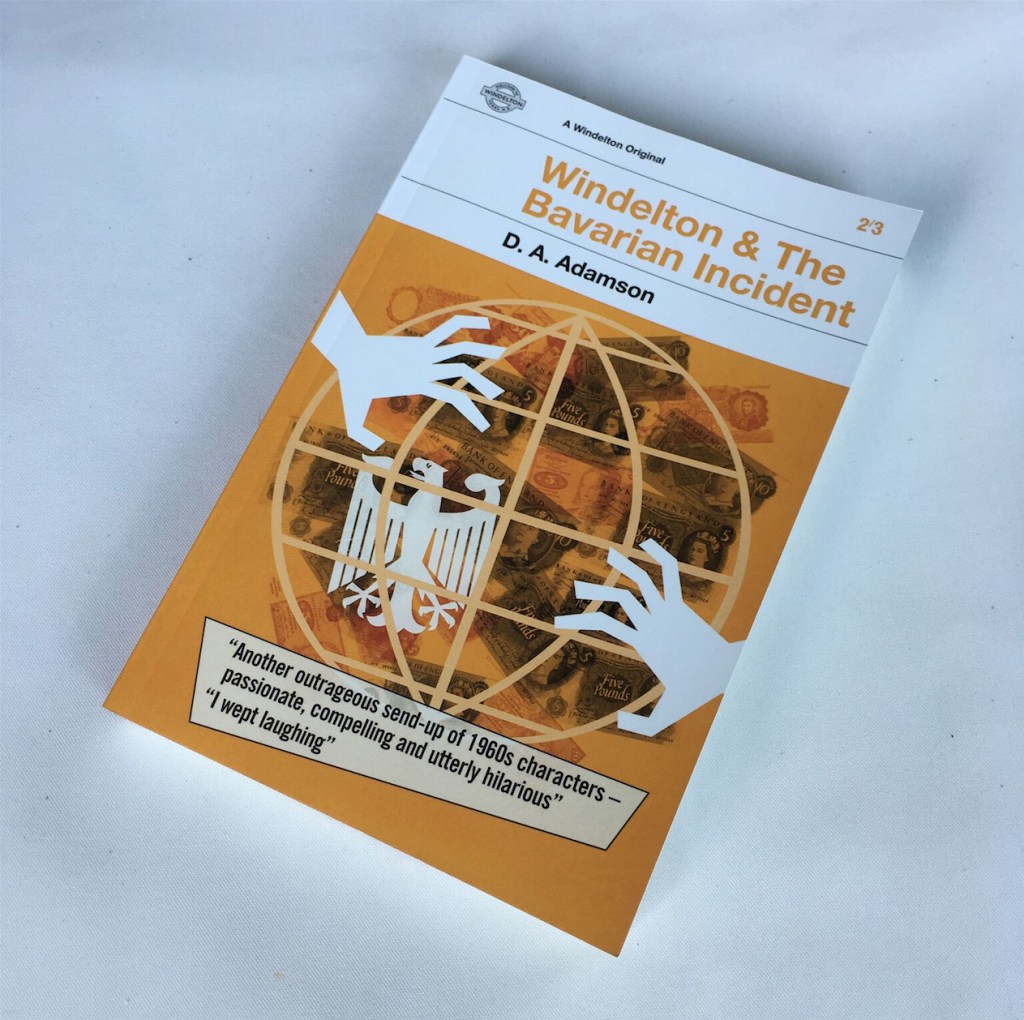 The saga of England’s most absurd town continues…

The narrative picks up a year on from when The Windelton Absurdities ended: 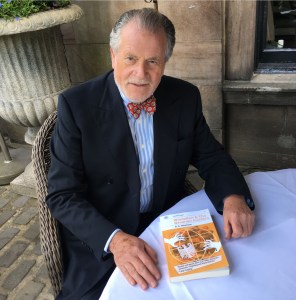 Jasper Inchdale is attempting to pull his life, and his aristocratic family’s crumbling estate, back into shape. Tensions arise when an illegitimate son appears from his past bringing the family succession into question. Will he succeed in ousting his hopelessly inept, elder brother who is due to inherit the hall and estate?

Meanwhile, a chase is on to recover the stolen fortune of local brewery heiress, Marjorie Nelson. Can the urbane Alexander Haymarket uncover the lost funds or will Marjorie claim him first? The drama builds when the intrepid editor of the Windelton Bugle investigates the robbery and unearths more than anyone dared imagine.

Bizarrely, the Windelton council twins the town with a Bavarian counterpart. By a quirk of coincidence, the Bavarian council leader, a blue-blooded baron, holds the key to recovering the stolen money but his presence threatens to the lift the curtain on Windelton wartime secrets best left forgotten. A farcical sequence culminates events with shocking, and ultimately tragic consequences. 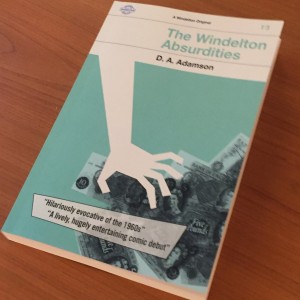 The first edition of this novel was first published on Kindle in July 2013 under the ‘Hidden Lives’ title, the first book in the Windelton Trilogy. The second edition has changed its name back to the original working title of ‘The Windleton Absurdities’ and a small number of grammatical and story corrections have been made.

This version is now available as a paperback from Amazon for £9.99 or as a Kindle download at £4.10.

About The Windelton Absurdities – the first book in the Windleton Trilogy

A sleepy, northern outpost becomes the focus of the world’s media following a chain of outrageous events. An eccentric bank manager, believing all the money in the bank is rightfully his, steals the fortune of a philanthropic heiress and plans his escape to South America with a past love.

A colourful thread of inhabitants weaves its way through the narrative – a fading Edwardian aristocrat’s family; an outwardly drab secretary with a taste for illicit pleasures; a boozy vicar whose unorthodox ministry mesmerises parishioners and a clairvoyant with a gift of ‘seeing’ that is uncannily half-correct.

The Windelton Absurdities is a rollicking good read, packed with passion and human drama in a parody of small town life in 1960s Britain. Secrets, jealousies and outrageous behaviour spill out of its pages from start to finish. Prepare to laugh out loud until the tragi-comedic events reach their fateful conclusion.

Reviews for The Windelton Absurdities 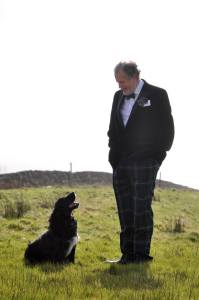 An extraordinary book. It is set in the small Yorkshire town of Windleton and is peopled by over-the-top monsters of greed, dishonesty, absurdity, mendacity and sheer bloody-mindedness behind their thin veils of respectability. Think of an unholy cross between Cranford and Royston Vasey and you won’t be far wrong. Great stuff.

Funny and full of dry humour plus a nice sense of the ridiculous. A good easy read and one to take on holiday.

First, I should declare an interest – I know Douglas Adamson. Having worked with the old rascal on a few occasions, I’m familiar with his endless supply of tall tales, fine way with words and keen understanding of human nature. Happily, all those qualities are evident in this novel, which is a lively, hugely entertaining and very well-written comic debut. Hidden Lives is set in the fictional North Riding town of Windelton at an indeterminate point in the early 1960’s – a time of early closing and strict hierarchies, only lightly touched by the approaching social and sexual revolutions. So we’re in Heartbeat territory, but drawn with a much broader and darker comic pen. The plot centres on Gerald Astle, a seemingly respectable bank manager with more than one shocking secret, but it’s in the interplay with the other small-town Yorkshire characters and the interweaving of their lives, their hidden ambitions, their greed and lust that the book comes to life. It’s funny, very readable and written in a dry, knowing style reminiscent of the early work of the late Tom Sharpe. Criticisms? Well, the occasional sex scenes could have done with a little more subtlety, but then the author is a Yorkshireman. A tighter sub-editor would have cleared up a few (only a few) infelicities in spelling and grammar. And any old rocker would spot that Triumph never made a Bonneville with a 500cc engine. Those quibbles aside, I would have no hesitation in recommending Hidden Lives to anyone looking for an entertaining holiday read, and I look forward to more tales from Windelton.

It’s not the kind of novel I usually read, but The Windleton Absurdities (aka Hidden Lives) has a certain charm. The characters are painted very visually, and there’s a delightful sense of the author behind the narrative, indulgently critical of his creations and sharply insinuating their faults through careful detail and knowingly observed cultural nuance. The 1960s is affectionately but critically remembered here, and the cultural and political observations are often sharp. The characters are very human – almost upsettingly so – and rise from the page – it’s easy to imagine this as a TV miniseries with its very British tone of nostalgic self-deprecation. What is interesting is how the witty and sardonic judgement passed on the assembled cast and their respective social positions, preoccupations and values gradually shapes a more general and subtle critique of the much wider values of a certain social class. As the characters develop, the irreverent black humour gives way to an impending sense of creeping doom and some of the concluding drama is unexpectedly stirring as the characters meet their inevitable fate, watched over by the omniscient narrator’s gentle pity. I think this would make a killing as a TV serial. It just hits the spot in its genre.

A great read reminiscent of Tom Sharpe. Stacks of humour, fabulous characters and a wild plot. A really enjoyable book and no pandering to anodyne internationalist twaddle that’s on the bookshop shelves – not a Scandinavian detective or teenage vampire in sight. Fancy something different that will make you laugh? Read this and wait for the follow up.