Last week I stayed in Oxford to attend the launch party of Fairlight Books, my new publishers, held at Blackwell’s Bookshop on Broadstreet in the centre of the city. If you’ve not visited the store it is a treat for any book-nut and is very much an Oxford institution. It is located next to the White Horse pub, famous for its ‘Morse’ and ‘Lewis’ TV appearances.

Fairlight Books (www.fairlightbooks.com ) is a new publishing house set up by Louise Boland, a talented author in her own right. She aims to offer a boutique approach to publishing for a small number of inspiring new writers, introducing perhaps only twenty books each year. On the night, Helen Stacey, one of Fairlight’s bright stars, gave a reading from her new collection of insightful and superbly constructed short stories, ‘The Madonna and the Pool,’ to an audience of around 100 guests.

It was great to put faces to the names of people I have only previously only spoken to over the ‘phone, particularly Louise Boland and Urska, Fairlight’s short story editor. Also present was my mentor and old friend, Dennis Hamley, an author of over sixty books (www.dennishamley.co.uk), and who kindly introduced me to Fairlight. Amongst the collection of writers it was good to meet Jackie Jarvis who was both author and Life-Coach who was just launching her new on-line venture, ‘In Pursuit of Slow,’ a title with some resonance for our overcrowded, time-poor lives.

That night I stayed at Christ Church College on St Aldgate’s where I had rooms on Staircase 5, Peck Quad, where I could pretend I was re-living the illustrious academic past that I never had. The great pleasure of staying in the university colleges during holiday times is that you have unimpeded access to the College grounds and the Meadows when the tourists have been banished. Taking breakfast in the Great Hall, built and endowed by Henry VIII in 1528, with its vaulted medieval roof and sitting at the high table and gazing down the length of the hall, was a wonderful experience. I had an uncanny feeling of being watched over as the large portrait of Henry Tudor scowled down at me from behind my back. For a moment it made me feel as if I was in Hogwarts, and it was only later, that I discovered that they had filmed the first Harry Potter film, ‘The Philosopher’s Stone’ in the Great Hall. The accommodation may be a bit basic but the ambience and experience of being there was worth it, and as a Yorkshireman, I applaud value wherever I find it, as the room rates were surprisingly modest.

After lunching with friends I headed to Hitchin in Hertfordshire to the Open Book Literary event, a part of the Hitchin Festival. It was held in the School’s Museum, a depressing establishment of red brick (as many schools used to be), and a marked contrast to the mellowed stone of Oxford. There was a great line up of speakers/ local authors/poets and when I was not delivering my own workshop on the vagaries of self-publishing, I attended two interesting, other speakers’ events. The literary agent, Ella Kahn, explained what she looked for in new author submissions and J S Watts gave a lively, interactive workshop on writing with your senses. The Lord Lieutenant opened proceedings by cutting a cake baked by one of the authors and putting his ceremonial silver sword to good use. The cake was delicious.

The museum is a triumph for the perseverance of unpaid volunteers and we were royally looked after by the staff in the small café serving home-made cakes and cups of delicious tea served in old fashioned porcelain cups and saucers.

Before the festival began I was taking some time out and enjoying a coffee at a small pavement café where I was soon joined by an attractive lady of middle years who introduced herself. As soon as I say, ‘I’m an author,’ a life-story generally follows. Today was no exception. She explained that she’d had a career as an Asda cake buyer (put on three stone in a year), then a Tesco meat buyer (lost three stone in a year) and eventually a brand development consultant. The day before she had just been accepted onto an acting course in London. It was the realisation of a life-long dream and just goes to prove a portfolio career and the pursuit of creative fulfillment has no boundaries.

We wished one another well. 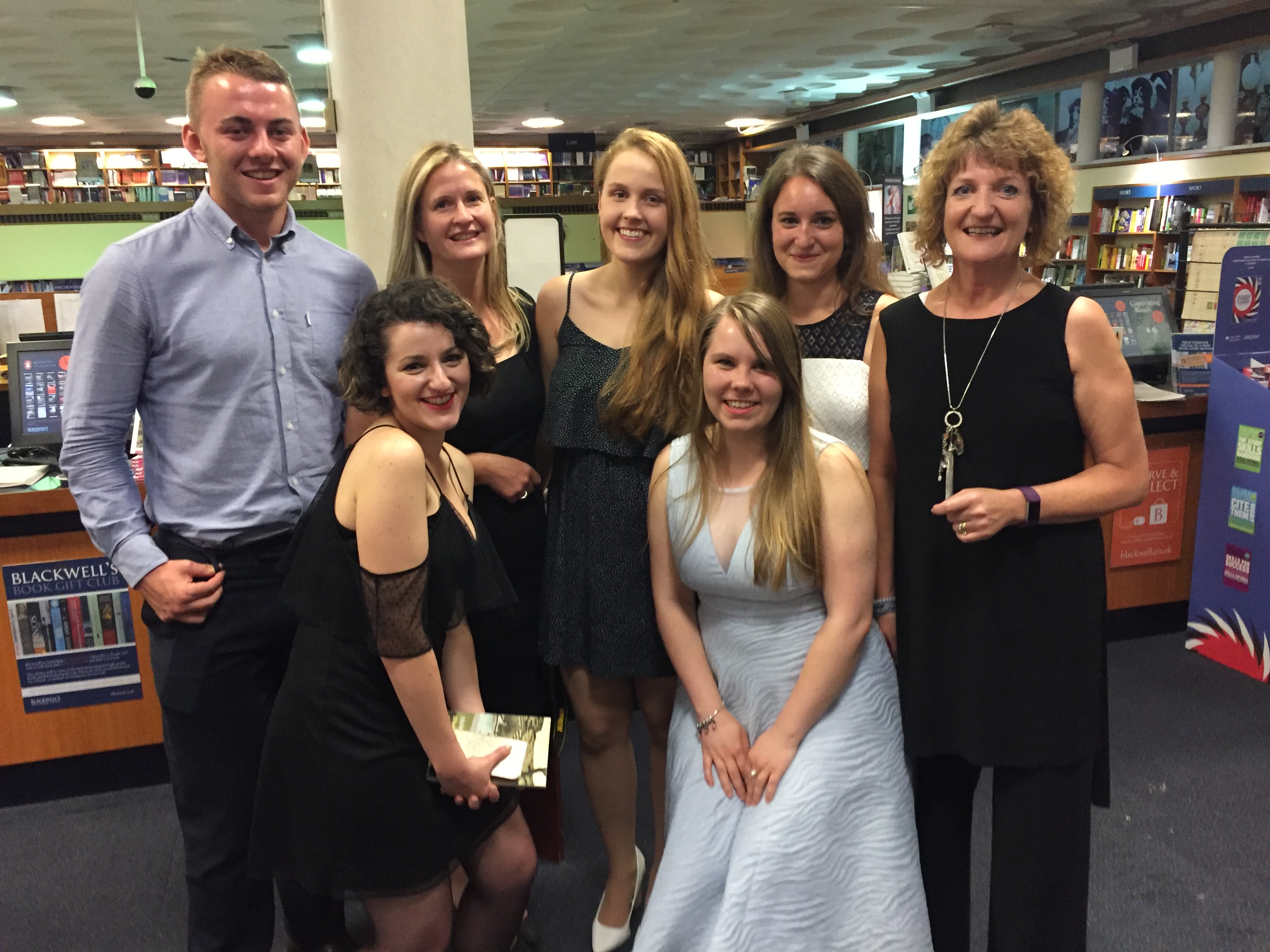 This entry was posted in Writing Books. Bookmark the permalink.
Good grammar is more than a life skill, it makes good business senseSeeking solitude in a shrinking world